New Producers’ market in Burntwood is welcomed by council leader 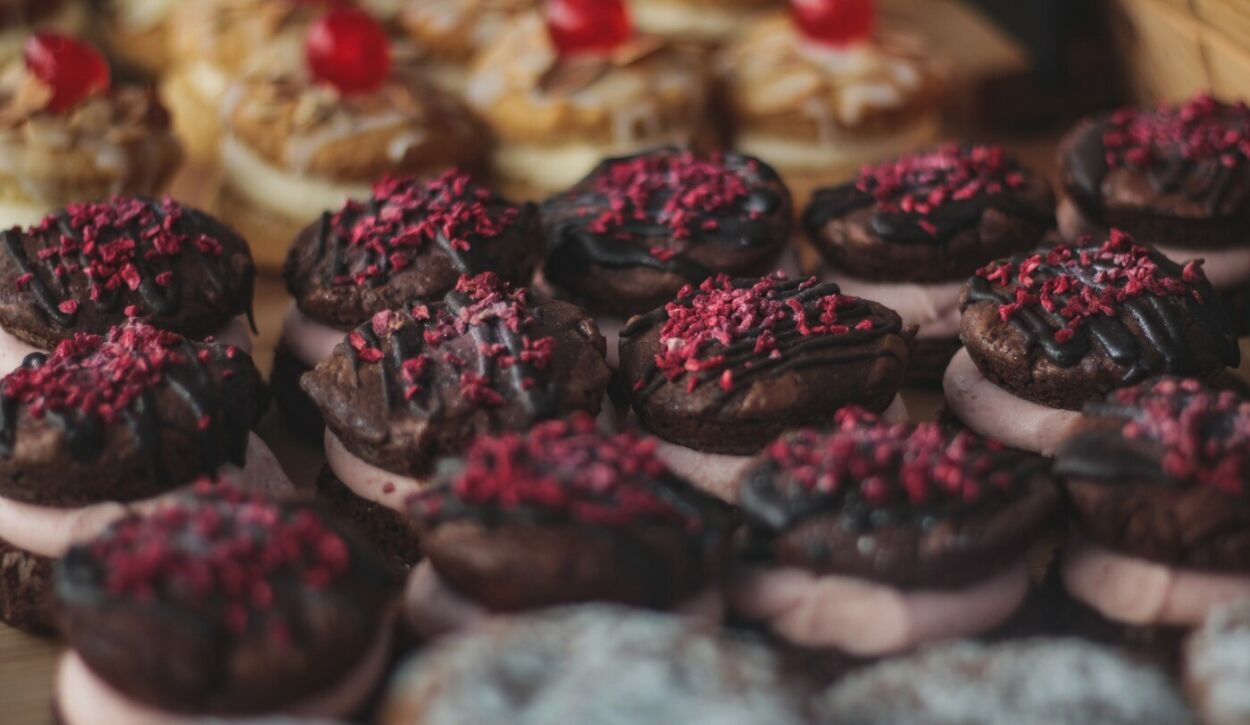 The news a producers' market will be starting in Burntwood has been welcomed by the leader of Lichfield District Council.

A three-month pilot will see the event take place at Sankey's Corner this summer.

It will be funded from a £20,000 pot to help create more community events across the district.

"As a former Burntwood resident, I've long realised the potential of a farmers' market in the town, particularly with the extra footfall that it will create for the shops at Sankey's Corner.

"Hopefully we will also be able to shut down a small section of the Cannock Road for market days too, which will bring a real sense of vibrancy to the area.

"I firmly believe that as a district council we must focus on more than just Lichfield city centre, and this is a very small step in the right direction.

"I look forward to seeing what other community events we can fund across our fantastic district."

Burntwood Producers' Market will take place on the second Sunday of the month in July, August & September. 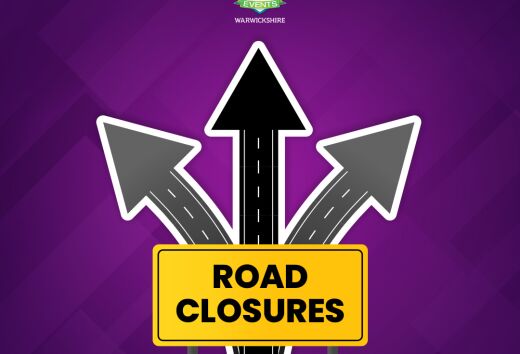 The annual Kenilworth Carnival returns on Saturday 2nd July 2022. The Carnival causes disruption across Kenilworth for a period of 2 hours. 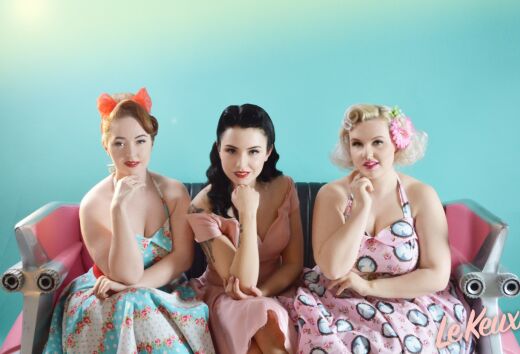 Visit Warwick's first-ever Vintage Carnival, step back in time where there is sure to be something for everyone of all ages. 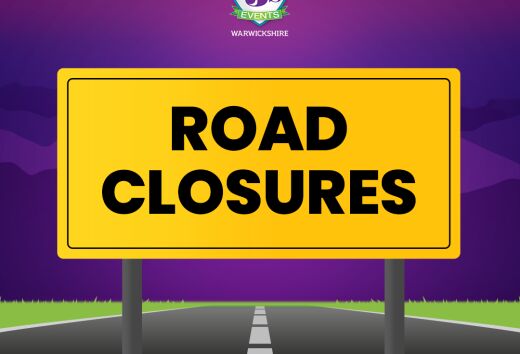 Warwick District Council is of the opinion that the roads in the schedule below, in Warwick, will be closed for Fat Pug Street Party, to be held on Sunday 19th June 2022 from 08:00hrs until 21:00hrs.